Award-winning actress Dalit (*dah-leet*) Berkowitz was born in a Northern Israeli coastal town to Argentinian and South African parents, and at the tender age of six months made the move to New York.

A uniquely versatile and magnetic actor and singer, Dalit has performed at venues across New York City, including Lincoln Center’s Avery Fisher Hall, Todo Con Nada, The Nuyorican Poets Cafe, The West Bank Theater and Manhattan Playhouse. Now based in Los Angeles, she has appeared in the inaugural Hollywood Fringe Festival and at the acclaimed Fountain Theatre. Television work includes Colony, Law and Order and the iconic series, China Beach. In film, Dalit creates real, unforgettable characters in genres ranging from fantasy to black comedy to horror.

A longtime yoga and meditation practitioner, Dalit holds a BFA in Acting from Carnegie Mellon University’s School of Drama and is a graduate of Columbia University’s Teachers College. She’s taught at the University of Southern California, Art Center College of Design, SCI-Arc, and Los Angeles City College. Dalit is member of SAG-AFTRA and Actors Equity.

“Dalit is an original voice; she is capable, smart, deeply intuitive and, as said, very talented.”

Greetings and thanks for visiting! I’m glad you’re here. Do look around + check out some of my work here or on Vimeo. 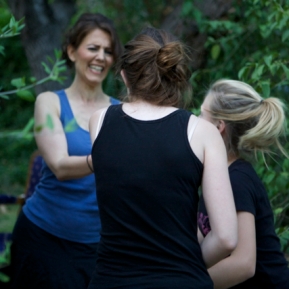 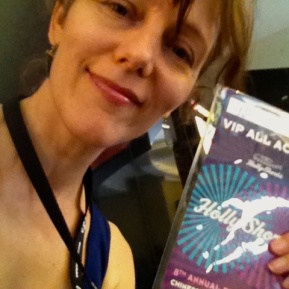 Thank you, @mihos420 for featuring @amazakeco in this #Japanese #beauty #lifestyleblog! It was so fun to play with you and of course drinking #matcha #amazake is one of my favorite things to do. 😋😜