It’s nearly fall, and I haven’t posted in quite a while. Here we go!

April was a big month for me; my husband and I were in Japan having our long-awaited Shinto marriage ceremony. We’d wanted to have one back in 2010, but the Tsunami and earthquake intercepted. And so, during spring break we jetted there, and my dear brother even joined us from New York. After the ceremony, we spent an unforgetable time hiking the famous “Nakasendo Trail” — the old trading path merchants used from Kyoto to Tokyo long ago. It was mind-blowing: the land, our lodgings, the food, the history. All of it. And of course the cherry blossoms! (I was lucky to have cherry blossom tea among the other delectable mountain vegetable and sashimi dishes I got to have…).

In other news, the festival journey of  “Waiting for You” is nearing it’s end. It recently screened at the Action on Film Festival and will again at Film Fest International – Berlin in October. I’ve always wanted to travel internationally with a project (actually I did in grad school with a co-ed contemporary and traditional Jewish music a cappella group I sang with~ true story…), but to do so with a film holds such an allure to me. I suppose in both cases it is about sharing human feelings and stories through the universal languages of music and film. Pure magic. I think it’s highly unlikely I’ll be able to attend the Berlin screening, but I’m so happy to even ponder the whole thing.

There’s much more to catch you up on (and I will soon), but for now, enjoy the pics below.

I want to add that “Waiting for You” is a distinctly moving and powerful film, best viewed on a big screen if possible. I realize the next screening is overseas and it is unlikely it will be back in the U.S. on a big screen, but hopefully there will be chances for you to view it somehow if you haven’t already. Particulary if you have any experience caring for an elderly parent or relative….you will be moved. I’ll keep you posted.

Thanks for reading, and enjoy the changing of the seasons!

Greetings and thanks for visiting! I’m glad you’re here. Do look around + check out some of my work here or on Vimeo. 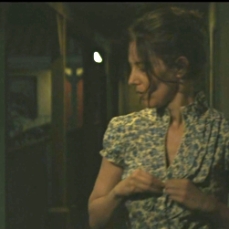 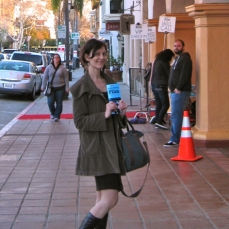 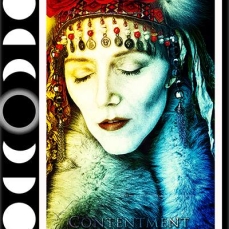 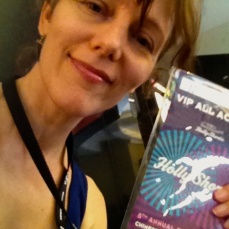 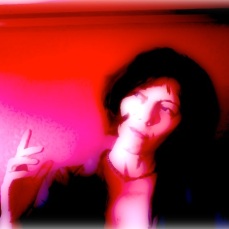 From cool to warmer...